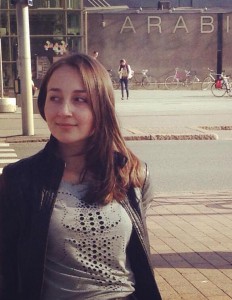 Oleksandra Sushchenko lives in Helsinki and runs Discussing World Politics as Chair of the Board since early 2015.

She studied philosophy in Ukraine and is currently working on her PhD at Aalto University in Helsinki. She is exploring the intersection of politics and art and gets excited about all sorts of philosophical questions. Oleksandra is commited to bring about new ideas in the process of discussion. She thinks that opinions and solutions can only be substantially formed through debate and by testing own arguments against people with opposing positions, from different disciplines and backgrounds.

Juanlo Alonso is the S 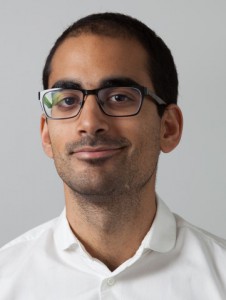 ecretary of the DWP board 2016. Engineer by education and Project Manager by profession, he has contributed to all sorts of NGOs: In Spain he founded a local chapter of the Board of European Students of Technology (BEST Las Palmas), in Finland he was the Main Organizer of the AEGEE Helsinki Summer University 2015.

Beyond debating, Juanlo loves to train powerlifting, cooking and figuring new ways of getting people together and challenge their views. 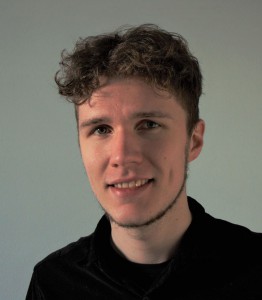 Tuukka Niemi is a doctoral student in Social Policy at the University of Helsinki. He joined the DWP board to accompany his time in research by organising informative events in a laid-back and approachable setting to encourage all-round discussion and debate. His interests related to world politics include global poverty and inequality, the politics of climate change and the future of the EU. 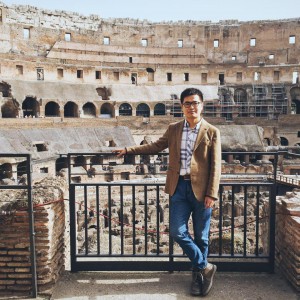 Xun Zhou is  a first-year PhD student at Aalto University’s School of Business in Helsinki. He completed his master and bachelor studies at the College of Economics and Management, Nanjing University of Aeronautics and Astronautics in China. His research interests include the fields of marginal abatement cost, efficiency and productivity analysis. He  likes the idea of open debate, not only in the academic, social sciences dominated formats. DWP wants to include all disciplines  and backgrounds – since politics is everyone’s business.

There were a lot of people who had spend their energy into making dwp possible. Since its first discussion, attended by five people in a Finnish pub in late 2013, dwp grew to a dynamic platform with changing committed Board members, prominent speakers and sometimes up to 50 participants on a bi-weekly basis. Our concept of a forum resonates and calls for continuance beyond the city of Helsinki. 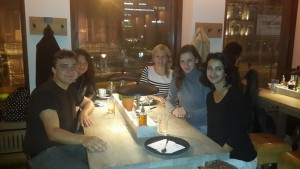 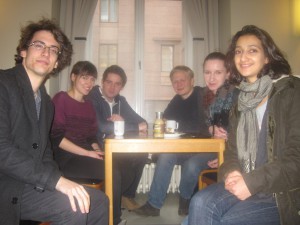